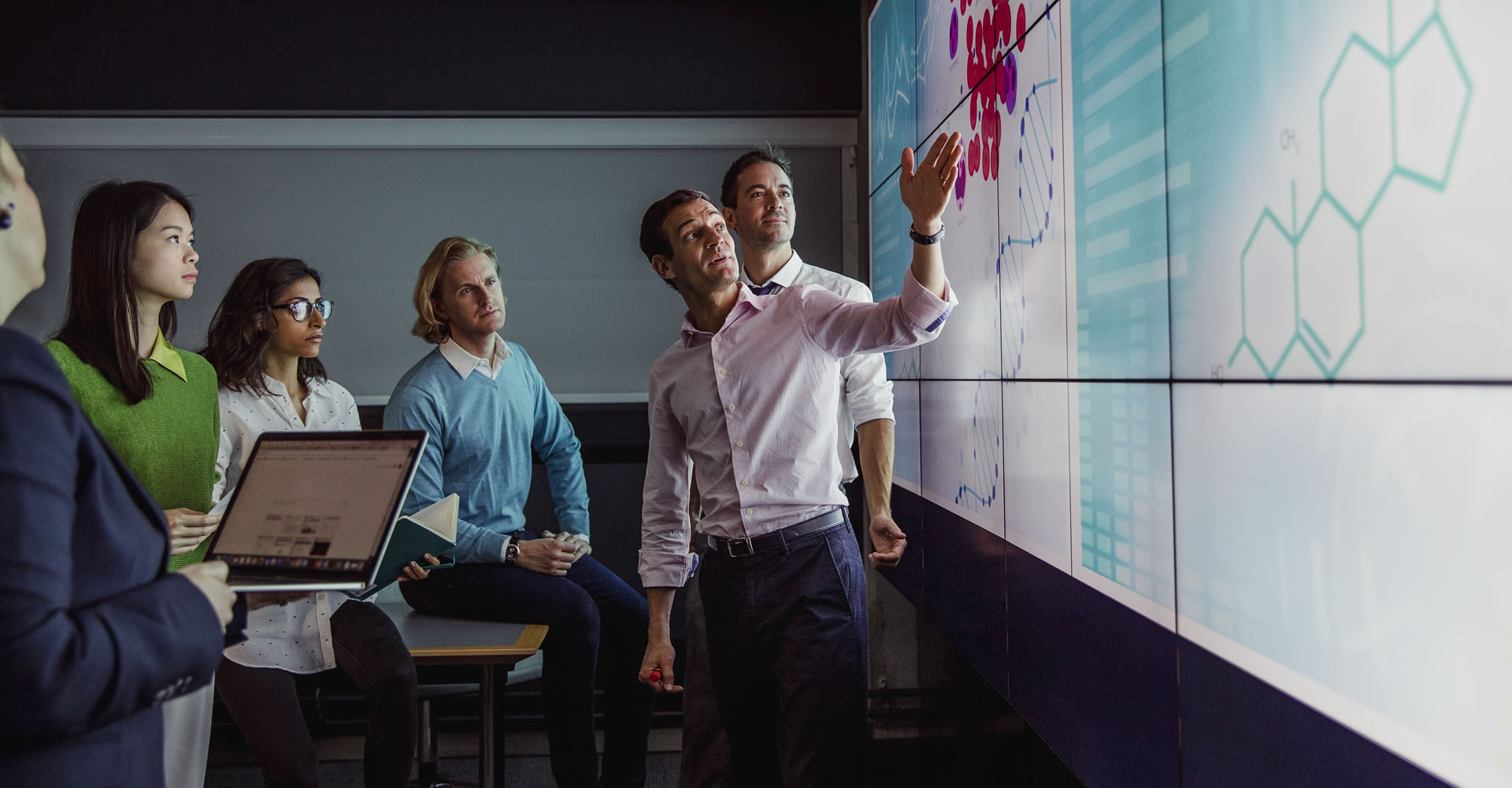 Stephen G. Marcus, M.D. is a physician who has focused his professional career on the development of new treatments for cancer and other life-threatening and disabling diseases. Born and educated in New York City, Dr. Marcus received his medical degree from New York Medical College. After an internal medicine residency at Lenox Hill Hospital in New York, and oncology specialty training at the University of California in San Francisco, Dr. Marcus spent several years practicing emergency and critical care medicine and medical oncology.

In 1985, Dr. Marcus entered the biotechnology industry where he has been directly responsible or played a critical role in the development of a number of important new medications. Dr. Marcus was the leader of the team of scientists and physicians who developed Betaseron as the first effective treatment of multiple sclerosis. This revolutionized the treatment of multiple sclerosis and was the forerunner of the many drugs for multiple sclerosis that are available today. Dr. Marcus played a key role in the development of fludarabine for a chronic lymphocytic leukemia, and served as the leader of multinational teams of researchers developing new treatments of cancer, multiple sclerosis, as well as other life-threatening or disabling conditions.

Neil Flanzraich, of Cantex, is a highly experienced pharmaceutical executive who has played a lead role in developing highly profitable pharmaceutical companies. Mr. Flanzraich was the President & Vice Chairman IVAX, acquired by Teva for an enterprise value of ~ $10B, and a senior officer and Executive Committee member at Syntex, that was sold to Roche for $5.3B. In addition, Mr. Flanzraich was the Chairman of North American Vaccine, and negotiated its sale to Baxter for $400M. Currently, Mr. Flanzraich is a Director of Chipotle Mexican Grill (NYSE:CMG) (former lead independent director) and an entrepreneurship program expert-in-residence at Harvard Business School and Harvard Law School.

Juan F. Rodriguez has served as our Chief Financial Officer since November 2014, bringing more than 20 years of financial and business leadership experience to Cantex, the majority of which has been in the life sciences field. Prior to joining Cantex, Juan Rodriquez was the CFO of OPKO Health, Inc (NASDAQ:OPK) and, prior to that Senior Vice President and Controller at Kos Pharmaceuticals, acquired by Abbott for $3.7B.